Many airlines and tour companies now offer inexpensive airfares and vacation packages from the United Kingdom to Majorca (Mallorca).

Fights normally depart from the smaller UK airports such as London-Gatwick, London-Stansted and London-Luton rather than from Heathrow Airport.

Passengers arriving at London-Heathrow, however, can easily catch an inter-airport coach from Heathrow to one of the other London airports.

The low-cost airlines that currently provide inexpensive flights from the UK to Majorca (Mallorca) are: 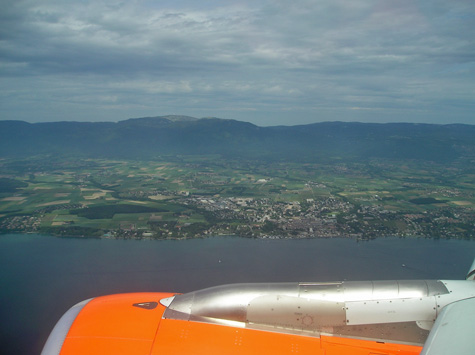 The low-cost air carriers also provide service from Ireland, Scotland, Wales and many regional airports in England. The airports are: